You might be inclined to think the answer to that question is the obvious one: electric vehicles (EVs) are more sustainable than classic cars in the long run. However, the reality is slightly more complicated on the basis that running one car for a long time, as well as upcycling vehicles, are both great ways of being a sustainable car owner. In this month’s blog, we’ll discuss the pros and cons of owning an EV, compared to driving a classic car daily.

When picturing EVs, the first thought to come to mind is how environmentally friendly they are, considering they don’t produce any of the harmful exhaust gases that internal combustion engines (ICEs) do. This is true, given that they run on the power of batteries that must only be produced once every one to two decades and only need charging thereafter. However, this piece of information doesn’t give us the entire picture, and this colourful image of EVs continues to ignore the realities of the battery manufacturing process.

Delving a little deeper, the standard EV battery is currently made from lithium-ion. Lithium isn’t the most common metal, and the assembly of these batteries makes the carbon footprint of EV manufacturing much larger than that of a petrol or diesel car before we even begin to delve into the murky underground of lithium mining and extraction. Both ICE cars and EVs release around seven to ten tonnes of CO2 when produced, but EVs then have the added average amount of nine tonnes of CO2 emitted from the manufacturing process of the battery alone. So, it would seem that the building process of EVs is much less sustainable than the production of petrol and diesel cars.

Some people also question how environmentally friendly the EV charging process is, considering it generally uses power from the electrical grid, which provides electricity from a range of sources, including coal- and natural gas-burning power plants. Environmental issues aside, with the cost of living crisis upon us, will it be financially sustainable for people to own EVs in the near future? Either way, the act of actually driving an EV day-to-day is far more environmentally friendly than using an ICE car, at least in terms of tailpipe emissions: over time, the higher CO2 emissions during the battery manufacturing process are offset through the running efficiency of the EVs.

So, what would be the benefits of an ICE car, if EVs are the more obvious sustainable route? There is one big environmental pro when it comes to driving a classic car every day rather than purchasing a new one, and that is by buying or upcycling something that already exists, you’re not contributing to the demand for brand-new cars, which means you don’t have to worry about the issues surrounding the initial manufacturing process.

Furthermore, if a classic car is used sparingly, it has recently been confirmed that your carbon footprint will be considerably smaller than if you were to go out and order a brand new EV – a finding that bodes well for the future of the classic car market. Of course, as far as using a classic car as a daily driver is concerned, there are some obvious cons, such as the common unreliability due to their age, corrosion if the cars are left outside and used all the time, and the lack of modern safety features…

Additionally, in terms of the environmental cons of driving a classic car daily, there are, indeed, quite a few. For one, most of them have quite a high fuel consumption rate, resulting in the emissions of a large number of greenhouse gases; this is often more than the average new petrol or diesel car as modern vehicles contain emission-defeating technological advances such as catalytic converters and stop-start technology. To add to this, a lot of classic cars must run on E5 super-unleaded fuel to avoid damaging the engine and fuel lines as E5 contains five per cent ethanol compared to E10’s ten per cent and, without additives, is harmful to old systems. Due to the lower amount of ethanol, E5 is more damaging to the environment and, for the driver, more expensive to run their everyday car.

The automotive industry today also offers a third option, perhaps the most future-proofed solution of them all: a combination of ICE vehicles and EVs, creating an environmentally positive outlook on the industry by upcycling already existing vehicles, be they classic cars or not, and converting them into upcycled electric vehicles (UEVs). These re-engineered cars, such as the Lunaz Group’s fleet of zero-emission classic and commercial UEVs, have an extended life as well as an extremely low output of harmful gases. Here at Marc Brunel Recruitment, we offer opportunities to get involved in all aspects of the automotive industry. If you would like to know more about the process of building UEVs or have an interest in maintaining classic cars, get in touch with us at info@marcbrunel.com today, or visit our website’s Candidates page to view a selection of open job roles. 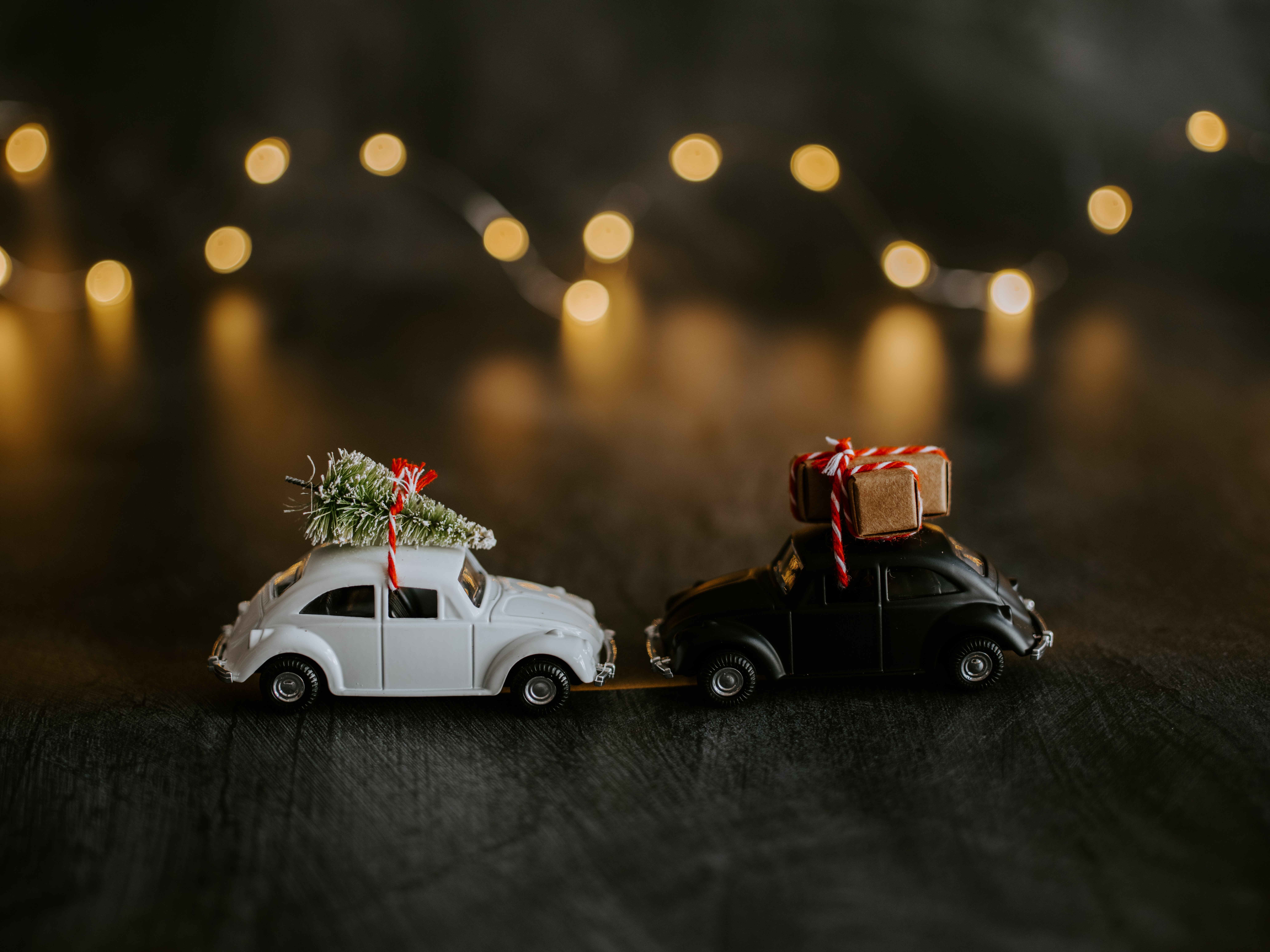 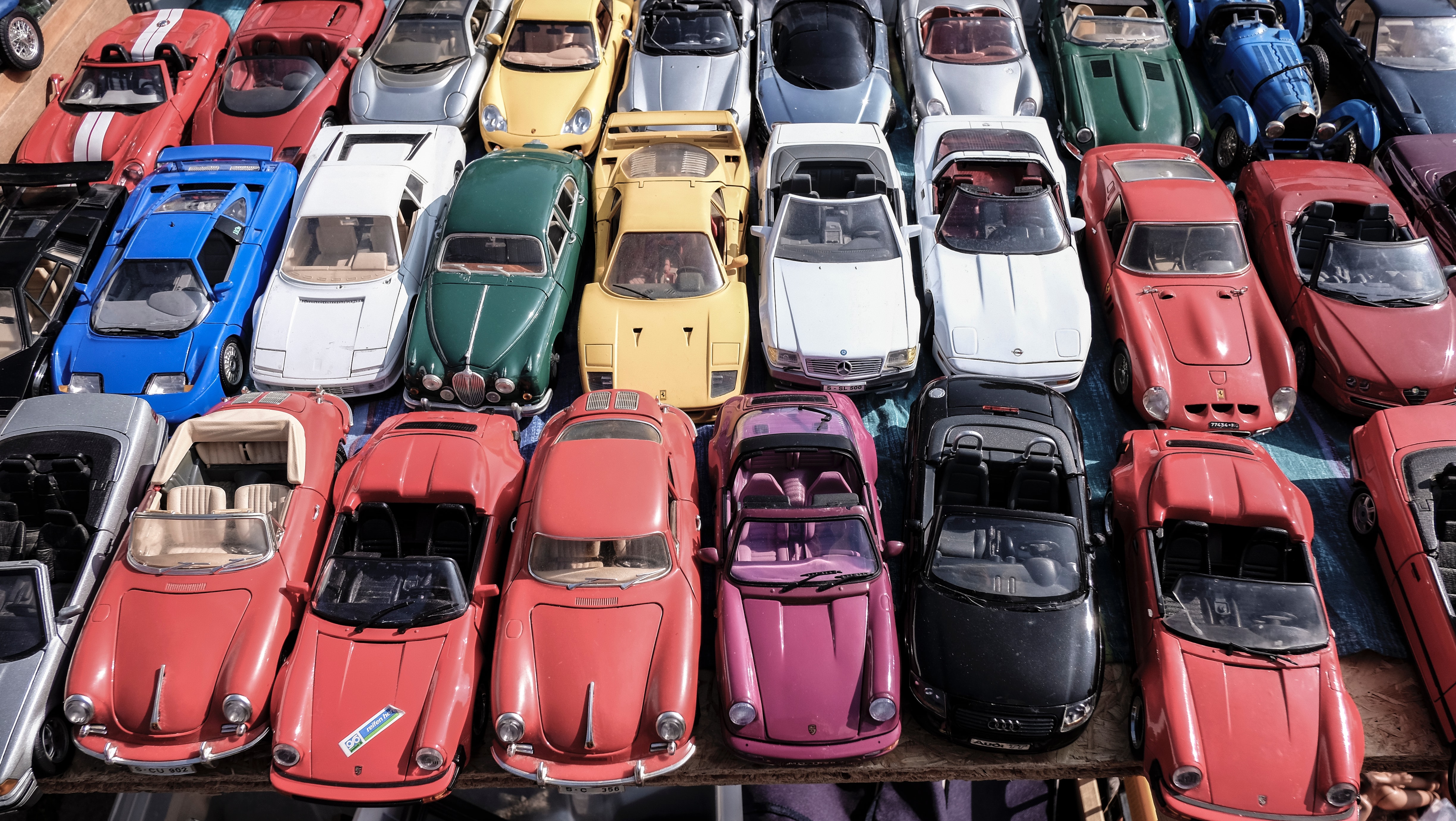 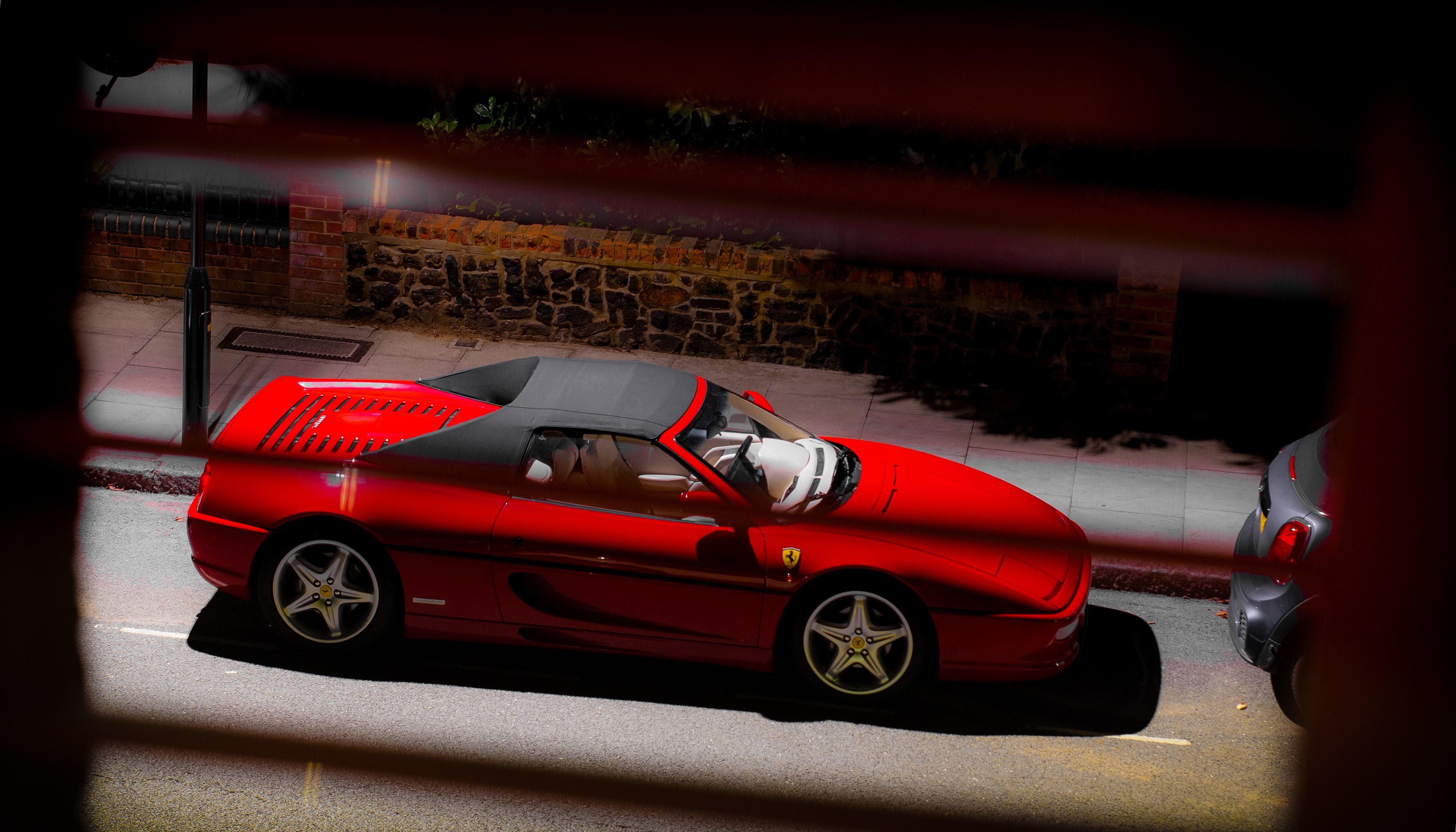 Post-Covid road trips: Where are you headed with your classic this Summer?