Will the ULEZ expansion cause a resurgence of classic cars on London’s roads?

In an effort to cut back on the country’s greenhouse gas emissions 78% by 2035 compared to 1990 levels, the UK government has put certain practices in place to help reach this goal. One of which is the expansion of the Ultra Low Emission Zone (ULEZ) in London. Originally launched in April 2019, the ULEZ operates 24/7 every day of the year (except Christmas Day) and covers the same areas as the Congestion Charge zone, with daily charges for most vehicles of £12.50. That being said, later this month, 25th October to be exact, the ULEZ will be expanding to both the North and South Circular Roads.

However, all is not lost. For those lucky enough to own a classic car constructed before 1 January 1973, they will be exempt from the ULEZ charge. This is rolling, so for those with non-ULEZ compliant classics, it could well be worth their while to keep their vehicles in storage until they are able to do so. Classic car owners abroad can also rejoice, if their historic vehicle is registered outside of the UK, they too are exempt, all they have to do is register on the Transport for London (TfL) website prior to travelling in the zone. With this exemption, will we see a resurgence of classic vehicles on our daily commute?

It may be easier for some to purchase a car in line with the ULEZ standards: a car constructed after 2005 (there are some V8-powered exceptions — call me if you’d like to know). That being said, something we have touched upon in one of our previous blogs is the fact we are seeing many companies electrify classic vehicles, in an effort to move with the automotive industry towards electrification. However, it may be more cost effective for some to take off the dust cover of their beloved classic car and give it a good old dose of TLC, especially if they know they’ll be able to drive freely in and around London.

As the automotive industry and the wider world move towards cutting greenhouse gas emissions globally, we will see a reduction of classic cars on the road, that unfortunately is inevitable as time goes on. It is likely that classics will end up housed in museums, private collections or sadly the scrapyard. However, we still have some time to go before that happens. Classic car owners in London should hold tight on taking part in the scrappage schemes by TfL and save their beloved treasure for a day when we can all drive out into town. What a sight it would be to see a revival for classic cars back in the city, it would be like the whole city had stepped back in time!

At Marc Brunel Recruitment we have an insatiable passion for classic cars, we’d be mad not to. We want to help those whose job it is to preserve, restore and celebrate the history and skill behind these historic vehicles. If you too have a fascination and enthusiasm for all things classic vehicles — two- or four-wheeled, get in touch with us at info@marcbrunel.com to see how we can help you in your next career steps or your recruitment efforts for your business.

Is it all doom and gloom for classic car owners as we see the introduction of E10 fuel in the UK?

We’ve nearly made it to the end of 2021, but how does the year ahead look for classic cars? 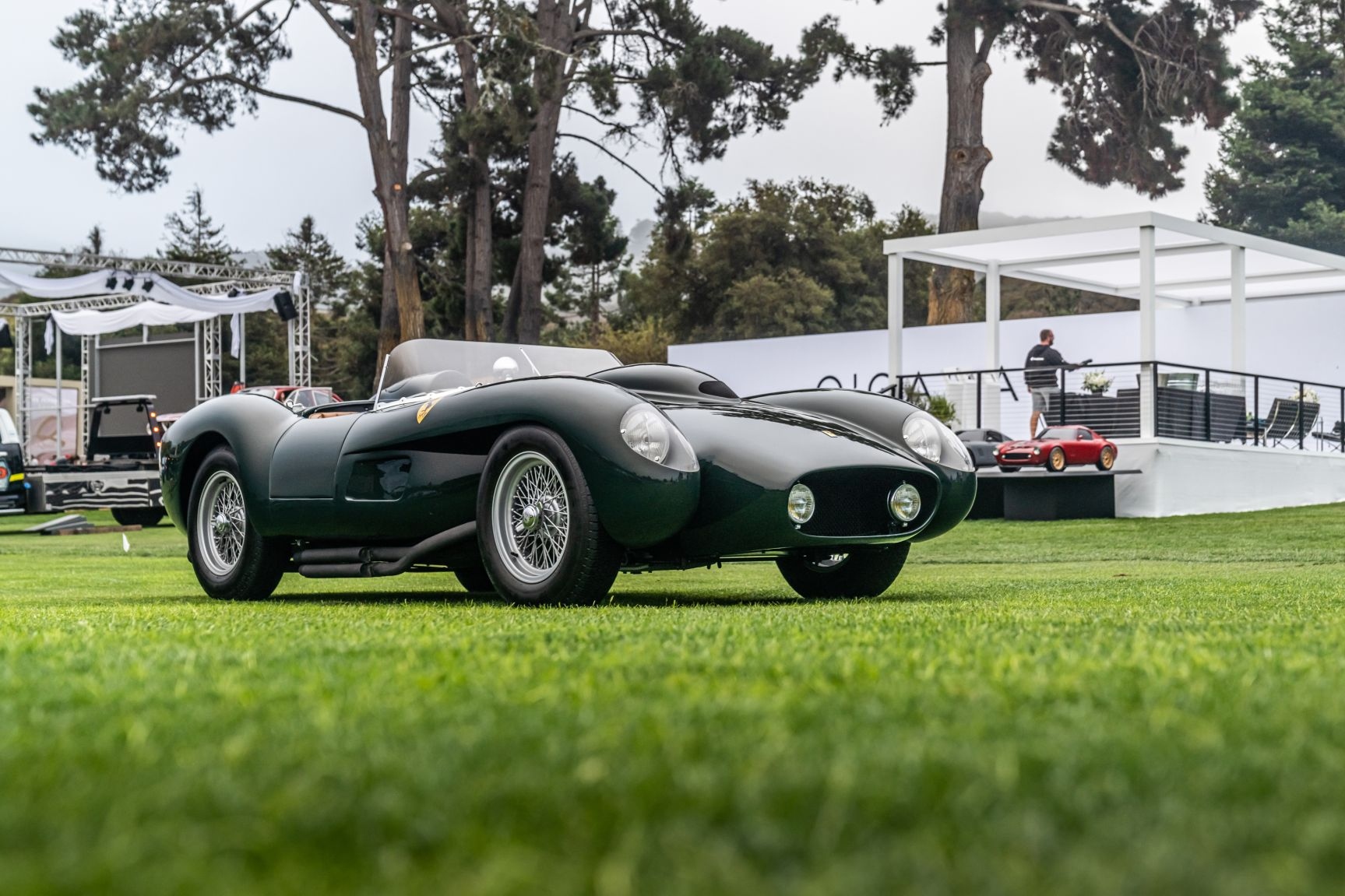